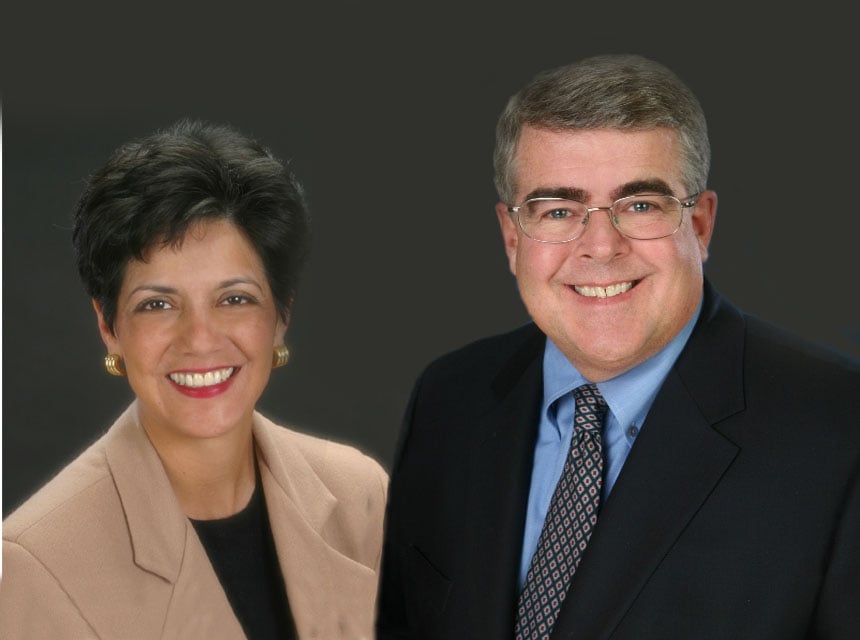 In March, 2007 Joe created The Coakley Development Group LLC, with the mission to assist builders and developers find land and create vibrant and sustainable communities. From 2007until 2012 Joe was with Coldwell Banker Bain, Bellevue Way office, where with his partner Cindy Coakley, rose to the top 1% echelon in this high production office. Cindy has been a highly successful Broker for 13 years with CB Bain and with Joe earned the distinction of International President’s Elite in 2010 and International Diamond Society Award, in 2009 and 2011, recognizing the top production brokers in the company. In June, 2012 Joe and Cindy joined Windermere Real Estate East, Inc. Yarrow Bay office, in Kirkland and will continue to serve the real estate needs of their clients.

Some of Joe’s other accomplishments include:

Prior to moving to the Seattle area in 1998 Joe worked for the Del Webb Corporation in Las Vegas as the Vice President of Construction at Sun City Summerlin. He also spent 17 years in the San Francisco area in production homebuilding, overseeing construction operations in a multi-state environment. Joe considers himself a builder by background, having built his first home 36 years ago and with supervision of over 10,500 homes in his career to date. Joe’s mission is to bring buyers and sellers of land together and create win-win transactions. Cindy’s mission is to create clients for life.

Thank you for your inquiry.